Well obviously far too much to include in one short blog post but specifically in this context, that setting up a campsite is hard work, there’s a lot to get your head around and blogging about it will not be at the top of your list. You will be pleased to hear (I hope) though it went unrecorded here the campsite was duly set up!

In 2015 we opened Greenhillock to around 50 brave Pioneers over four long weekends. They came to test our solar powered showers and composting loos and give us their feedback on how viable our hair-brained scheme might be! It was delightful sharing the meadows with friends, friends of friends and as we neared the end of the season folk who heard about us through friends of friends! Campfires were shared, problems solved and lots more ideas generated. Mostly though people loved the freedom, tranquillity and closeness to nature they experienced.

Thus enthused, a plan was hatched to ‘go for it’ for real in 2016. More of that saga will follow in subsequent blogs but as there is far too much jeopardy floating around the world in early 2017 I’m happy to disclose that it’s all turned out great (so far!). We are open for booking for our 2017 season on Cool Camping https://coolcamping.com/campsites/uk/scotland/central-scotland/2128-greenhillock-glamping and we have a website and everything. Meantime here are some pics from that first Pioneering Season. 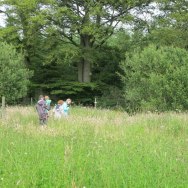 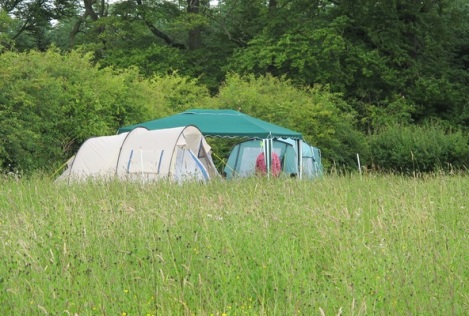 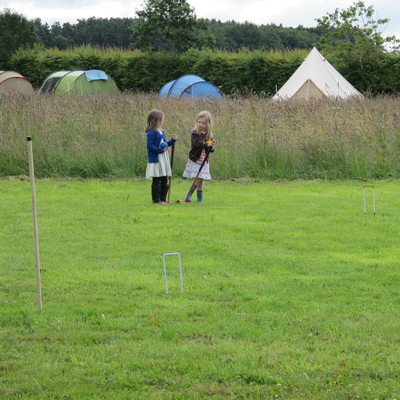